Creation of the company Poinçonnage Rasakti. Engaged in the field of component prototyping for the aeronautical industry and in sheet metal transformation, it employed about 5 workers and operated in a 5,000 sq. ft. building located in Drummondville.

Poinçonnage Rasakti is acquired by the A. Girardin Inc. group, a manufacturer of school and commercial minibuses; thus was born MÉTALUS Inc. In the first post-acquisition year, METALUS focuses its efforts on the manufacturing of minibus parts while maintaining its activities in the aeronautic field.

Business is expanding and MÉTALUS builds a 50,000 square foot facility at 675 Rocheleau Street in Drummondville in order to extend its production diversification strategy.

From an objective based mainly on sales growth, the emphasis shifts to the implementation of a continuous improvement culture of its business and production processes.

Over the years, METALUS has become a leading-edge organization specializing in sheet metal fabrication. METALUS mainly manufactures parts outsourced by various customers such as: Girardin Minibus, Siemens Canada, Bombardier, Ambulance Demers, Cascades. The company has then close to ninety (90) employees.

METALUS buys Metal Grenier from Victoriaville, to answer a need generated by a sustained demand from its current customers and to increase its production capacity. The purchase of another plant seems to be the ultimate way to achieve this goal.

With these actions, METALUS wishes to provide its current and future customers with added value, in order to offer quality products that are ever more competitive in terms of price.

The mission put forward by METALUS will enable the company, as well as its employees, to once again achieve sustained growth in the years to come.

Metalus is making its largest investment since the construction of the current plant in 2000. The investment consists of a 13,000 square foot addition of the Drummondville plant and the acquisition of several state-of-the-art equipments.

Metalus and Metal Grenier are merged to become only one company. Operations continue, however in both Drummondville and Victoriaville plants. 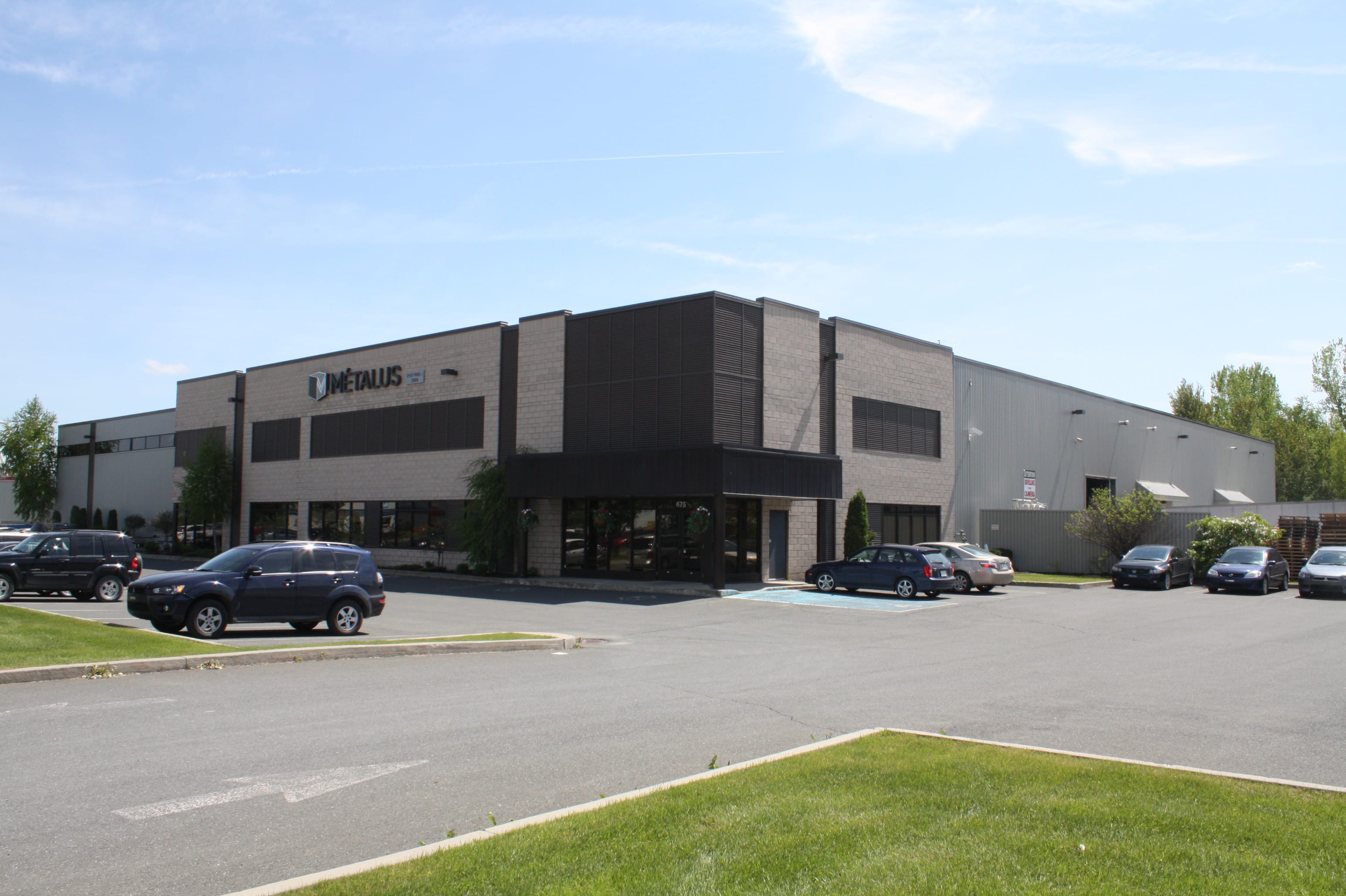 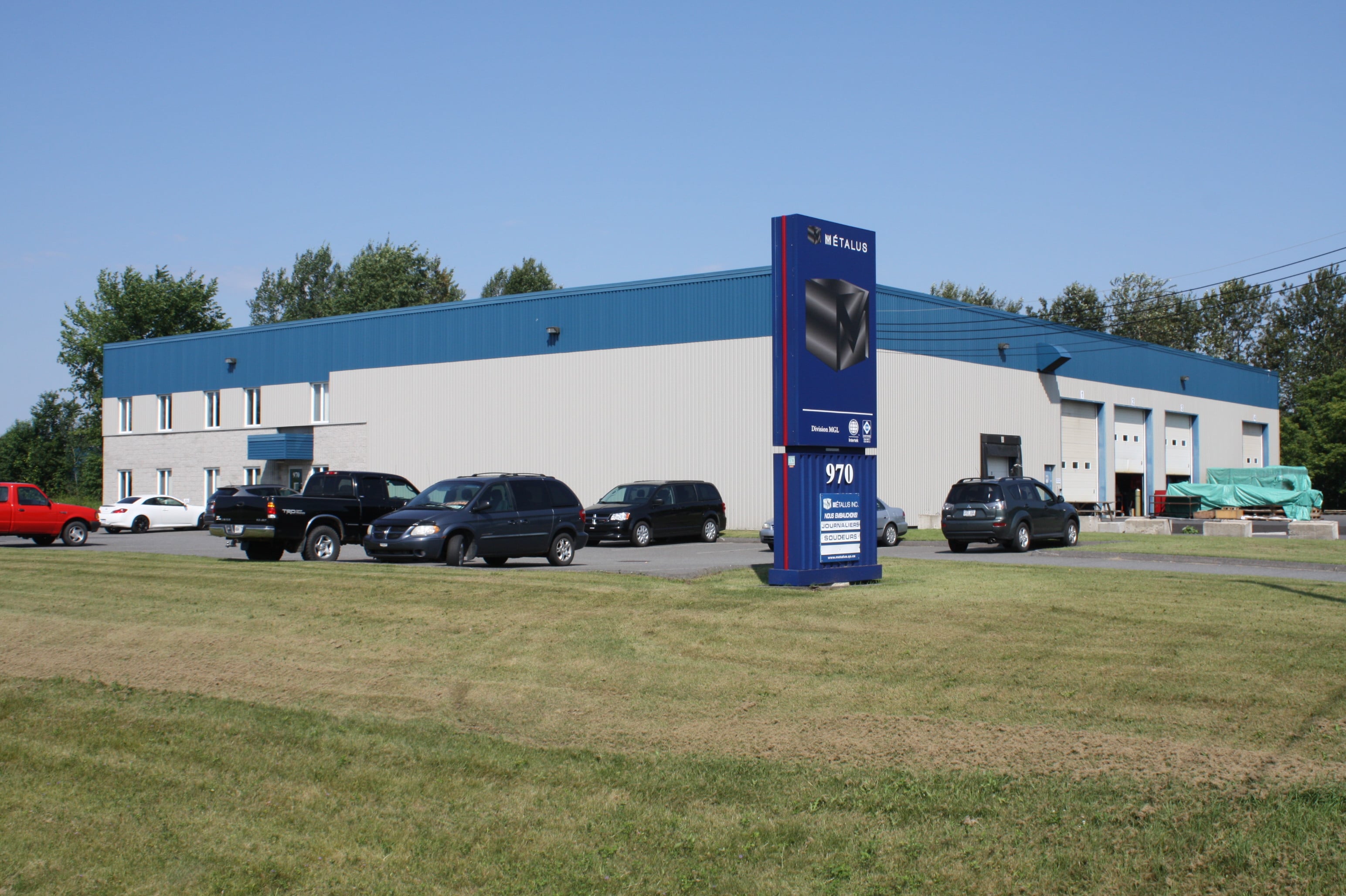